Like most London running clubs we love the London Marathon!

For many of our members it is the most important race of the year. Of course, it can be hard to get a place so each spring a lot of us are also training for other marathons such as Brighton, Paris and Edinburgh. We have runners who have achieved the championship qualification time (2:45 for men) and we have runners who are just hoping to get round. So if you want to run the London Marathon, Mornington Chasers is a great place to find a training partner.

Each year we have a huge group of supporters gathered near Tower Bridge at the 13 mile/22 mile point. It is a great feeling to hear the cheers both when you're feeling awesome at 13 miles and when you're feeling awful at mile 22! Those of us supporting bring food and cakes and there is a real party atmosphere.

The precise location of our cheering point is on The Highgway near the junction with Cannon Street Road opposite the BP garage and drive-thru McDonald's.

After the race supporters and runners alike meet up at the pub to celebrate everyone's success.

Each year we have a number of club places available in the London Marathon. We give these to members on the basis of how much they have contributed to the club rather than according to how fast they can run.

To qualify for a club place you usually need: 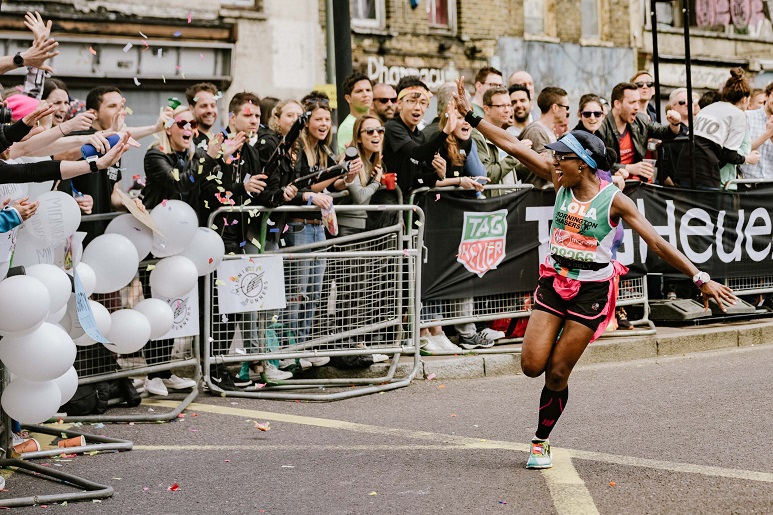 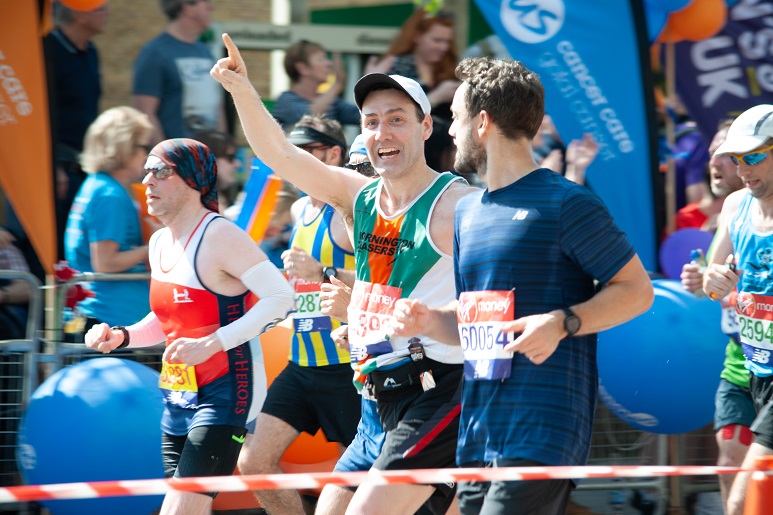 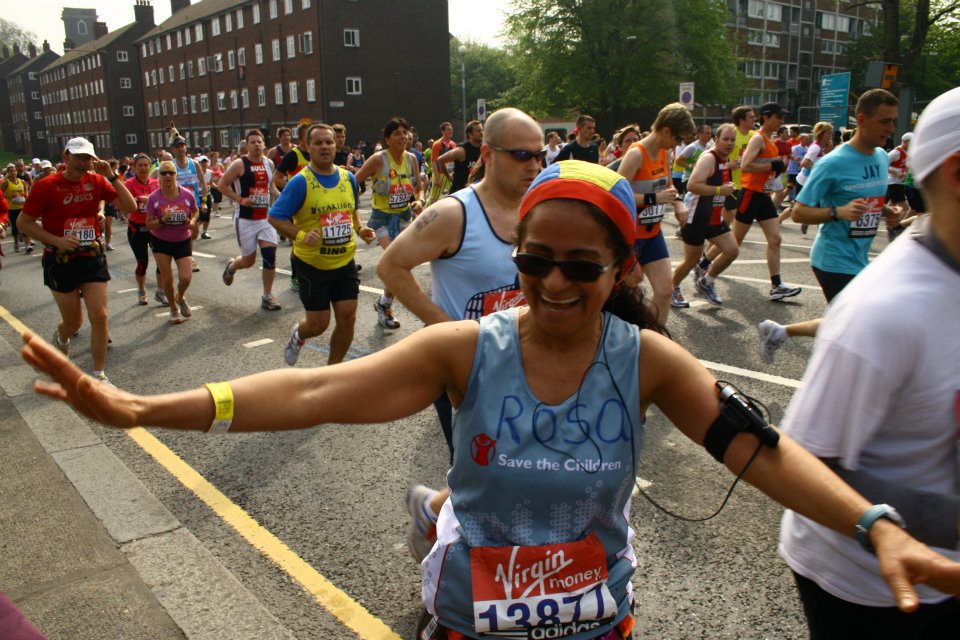 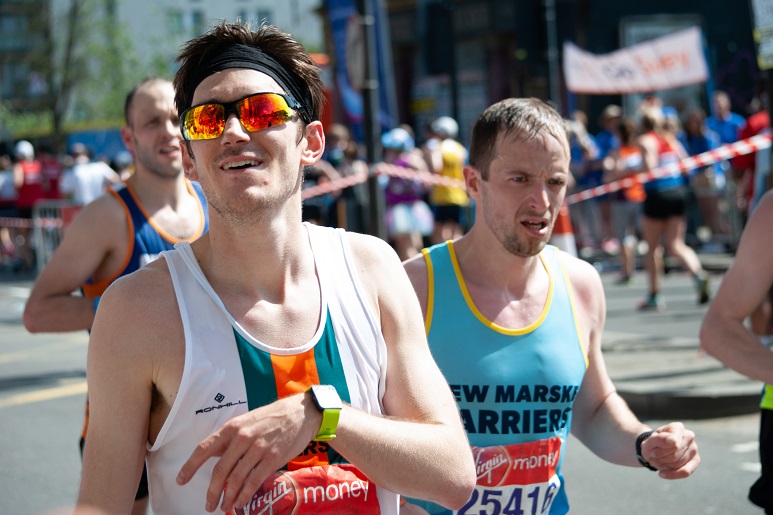 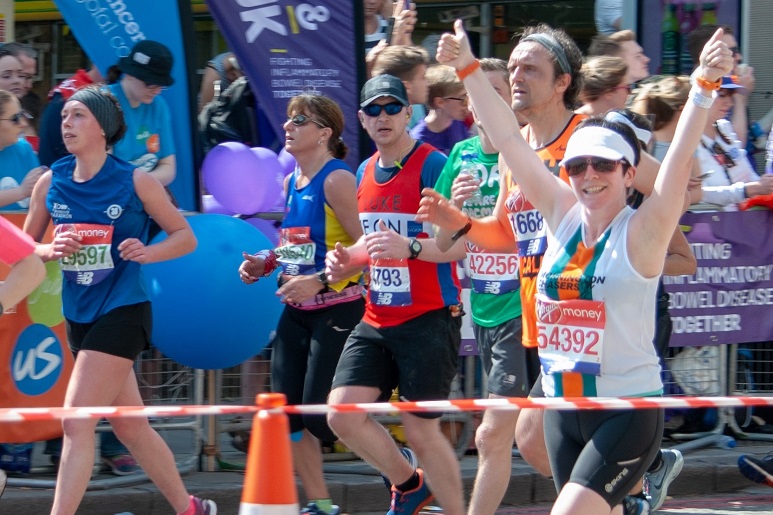 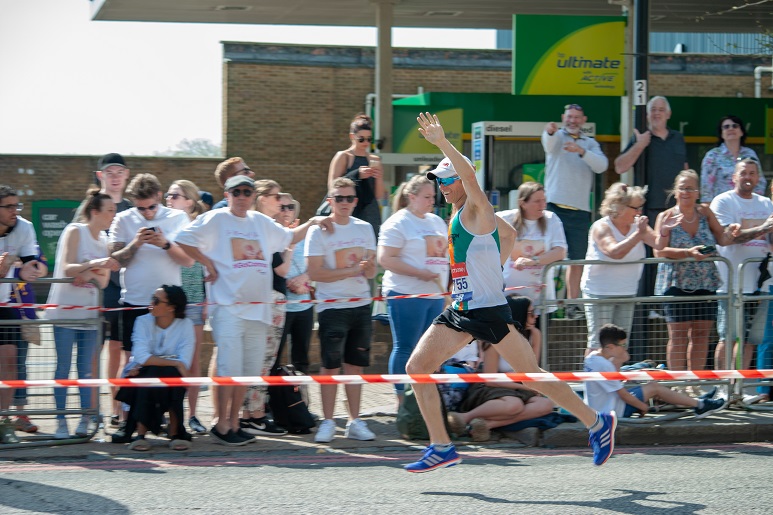 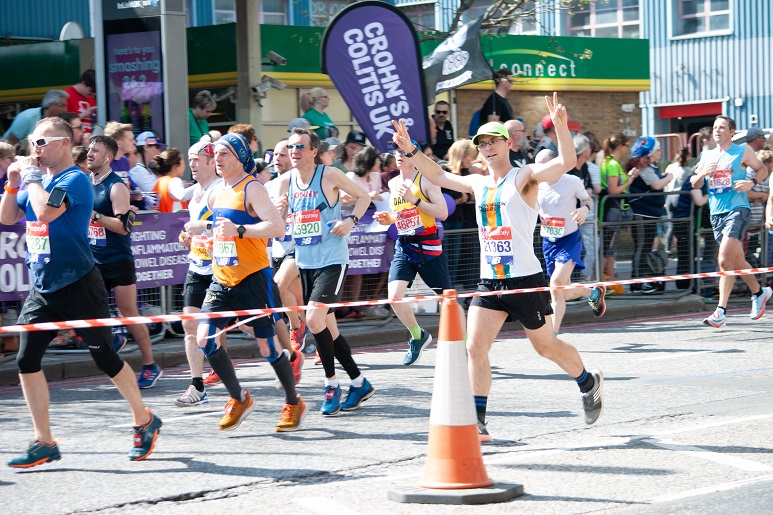 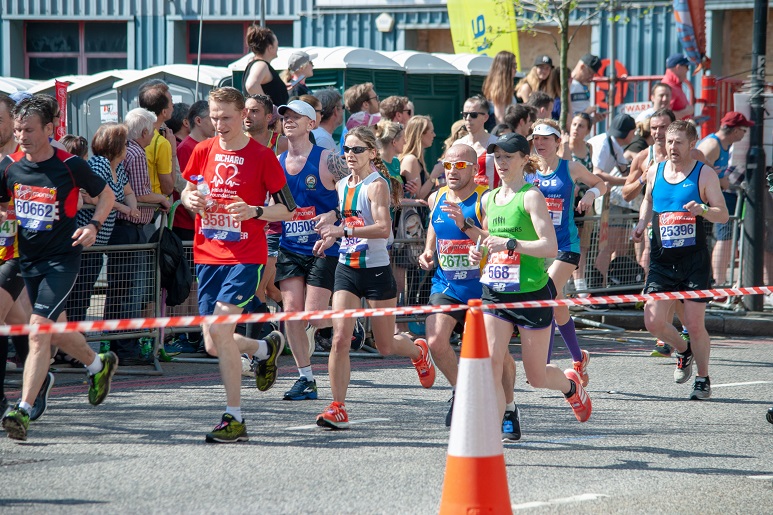 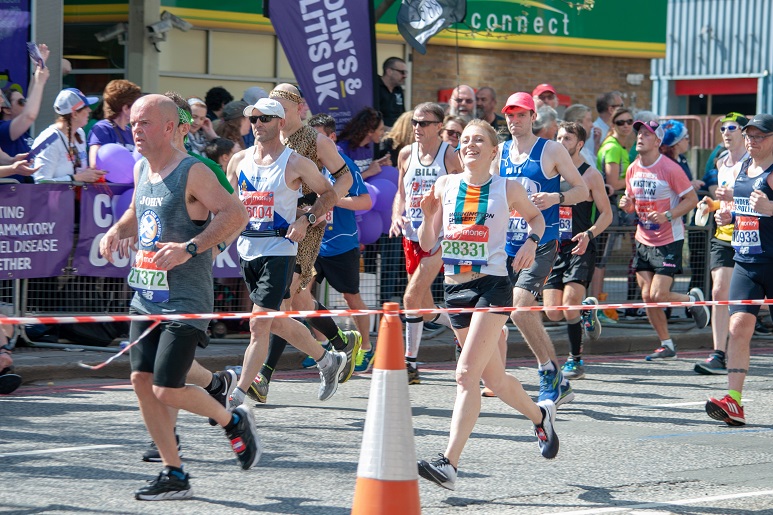 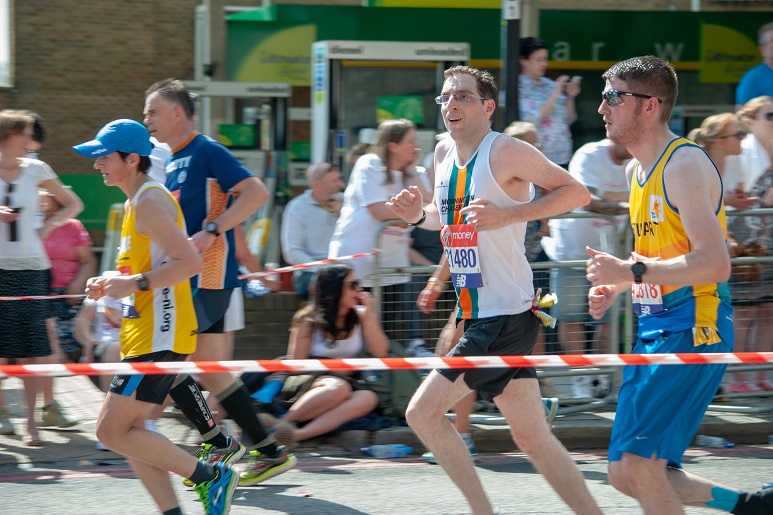 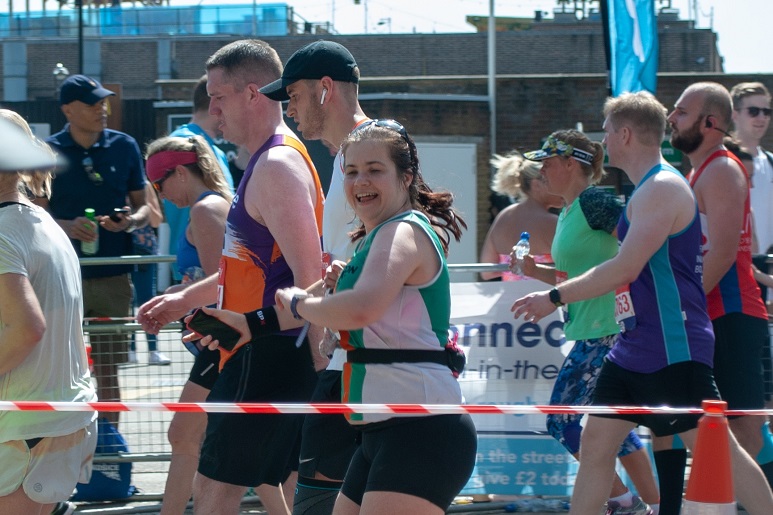 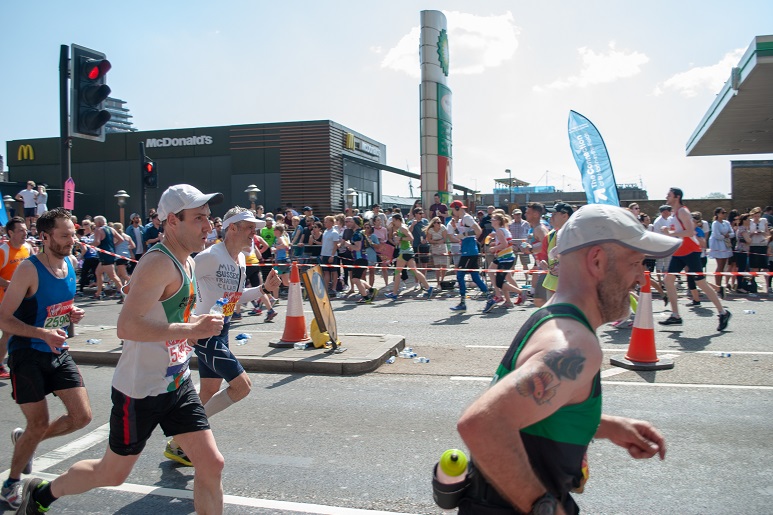 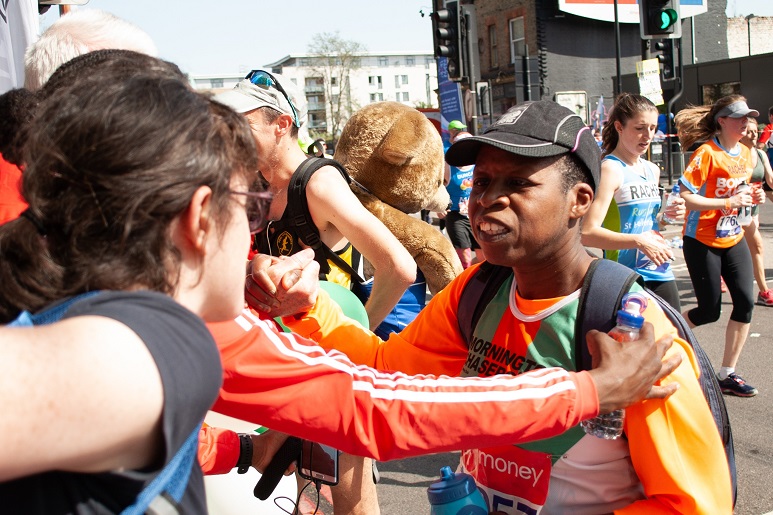 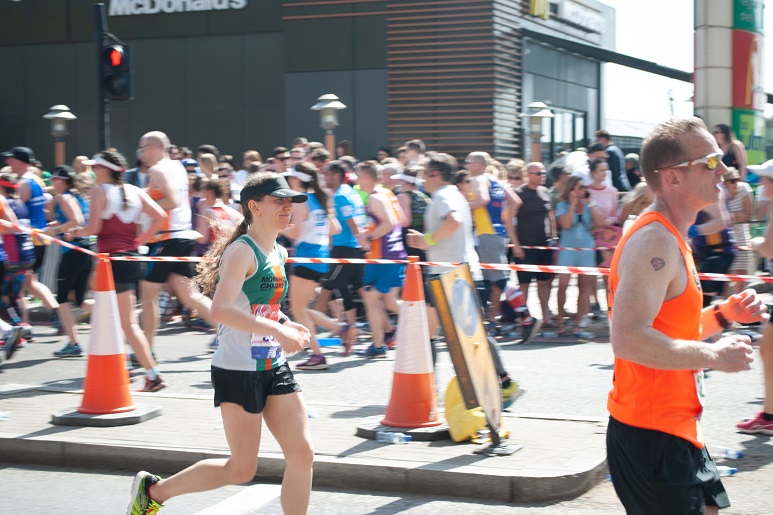