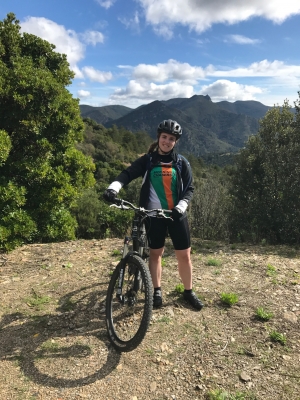 There are only a few days to go until the first athletics meet of 2017! Sign up to take part here. It will be taking place at Finsbury Park track (not Parliament Hill as previously stated).

Don't worry if you've never done it before- all abilities are welcome and you can choose whichever events you like. It's much more fun when we have a bigger group.

If you don't want to compete come along and help out with timing, raking or measuring or just come along to cheer us on!

Avril Riddell will be running the London marathon in aid of Medecins sans Frontieres. A link to her fundraising page can be found here.

Fabrizio Sidoli will be running the Virgin London Marathon for the British Heart Foundation. A link to his fundraising page can be found here.

I was supposed to take part in a cross-duathlon (8K trail run, 22K mountain bike, 3K trail run) but it was cancelled due to toxic caterpillars (yes, really)- they are very common in the south of France. I still managed to get out on my bike up in the mountains proudly representing Mornington Chasers. I beat everyone on all of our climbs one of which was 8K which was still cool because it means that all my training with you is paying off. - Chloe Deneuve

Manchester Marathon: Myself (Jenny) and Anthony ventured up North for the Asics Greater Manchester Marathon. Race conditions were beautiful and crowd support was amazing. To top off the day we both managed to get PBs. –Jenny Moore

The Cooper River Bridge 10km run: I am just back from assisting at the aforementioned event, the third largest 10km run within the US, run in Charleston, South Carolina, my fourth year as an invited guest.

Apart from being an all rounder during the two days Expo my main job was at the approximately 6 mile mark "encouraging " the runners (with a large loudhailer ) to put their hands up and smile (or grimace) at the official photographers taking their pictures as they passed by, was a lot of fun - plus a warm and sunny day

I will be off again on May 4th to The Avenue of the Giants event, northern California, to attempt a slow plod/jog 10km after recent ligament surgery.thought the Redwood trees.- Peter Torre 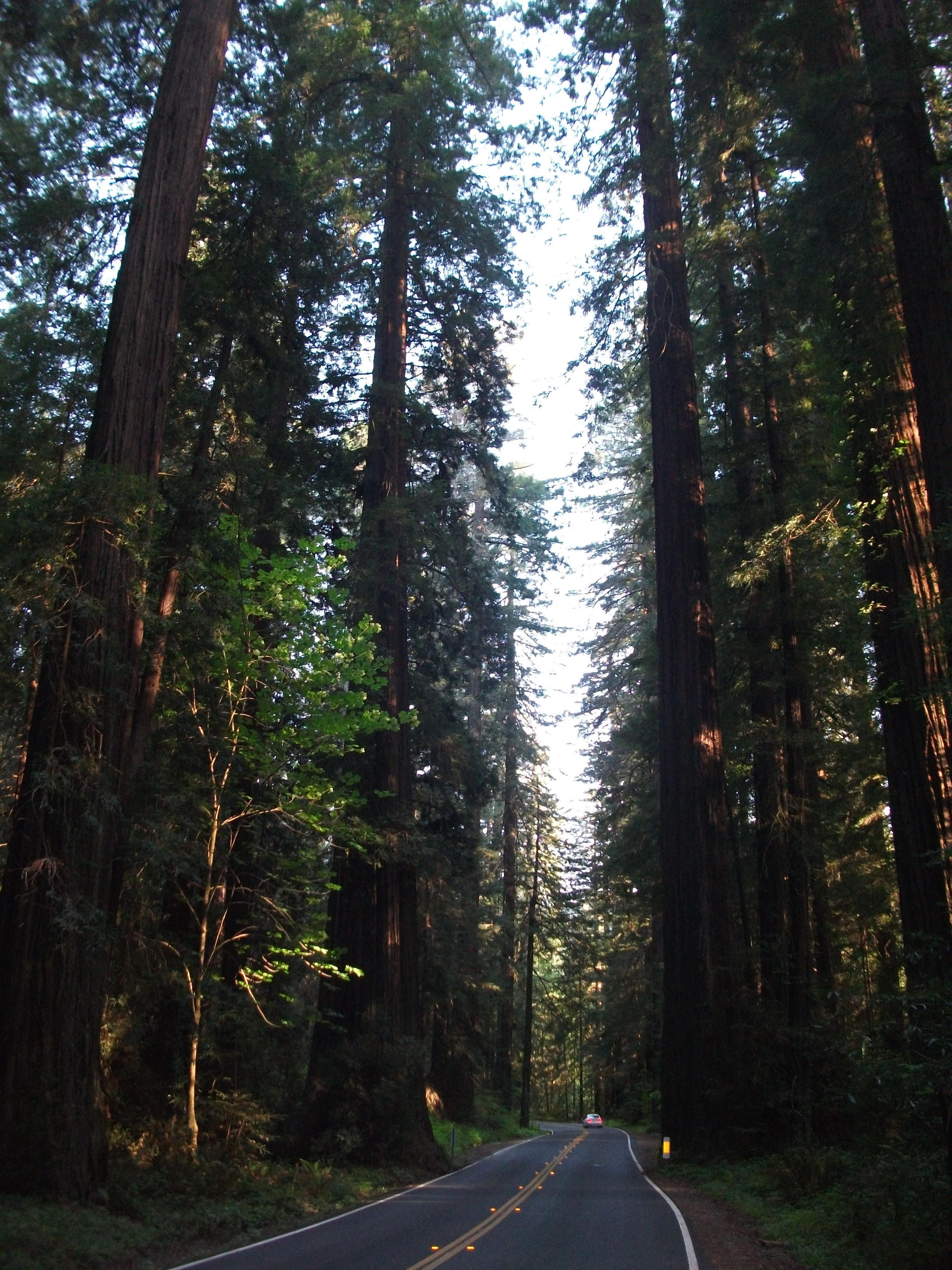 The monthly brick training session is at a slightly different time to usual in April.  This time it will be on Easter Monday at 6:30pm at Regent’s Park track.  If you’re new to multi-sport, a brick session involves some cycling followed straight away by a bit of running.  These sessions are open to ALL abilities – all you need is a bike and your running kit.  There will be someone available to watch over your belongings while you train.

The Tuesday evening coached sessions throughout the rest of April are suitable for everyone and have a race focus (with SAL and Summer League in mind). We'll be working on technique, focus and tactics with speed endurance sets and relay / team work.

Thursday’s session will take place at Parliament Hill Track. Details will be posted on the facebook page later in the week.